Around Europe with van Gogh


The Van Gogh Museum have just posted this link which takes you to an interactive map of all the places Vincent lived. GRASS ROUTES is already in touch with Van Gogh Europe a foundation being set up to create a network which will link with interested parties in the neighbourhoods of all Vincent's homes. They are very enthusiastic about GRASS ROUTES particularly because it is a project that is community based. 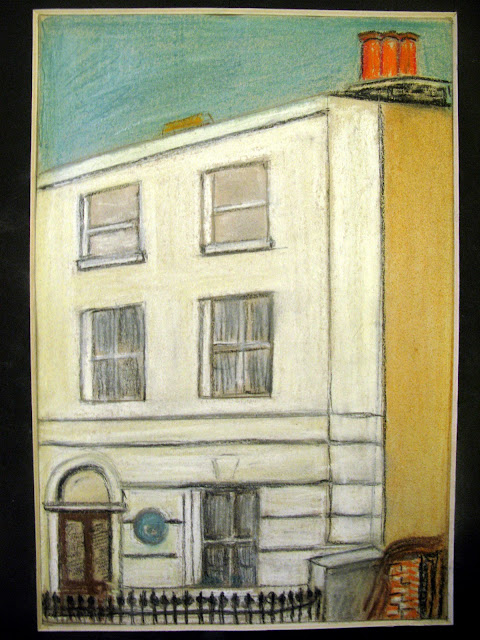 I got this painting of Vincent's house at a local boot sale. It was given to me by Andy a stall holder who knew of my interest. He does house clearances and had got the job to clear 73 Hackford Road.

And this is a portrait of the former resident who lived in the house for 60 years before it was sold. Does anyone know more about her or the artist? 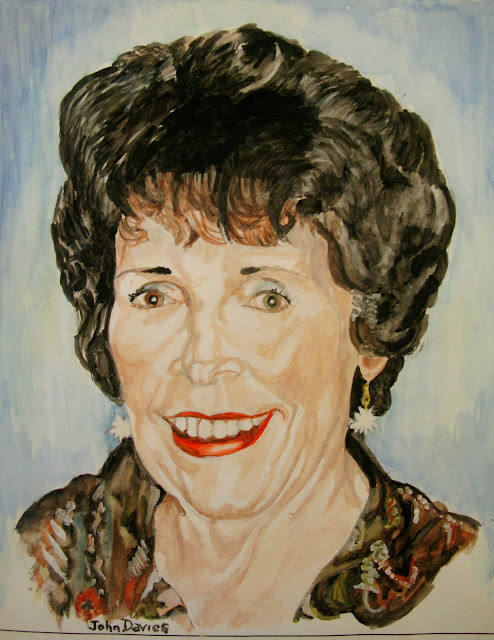 This sketch of Hackford Road was formally attributed to van Gogh. However research done at the Van Gogh Museum proves this is not the case 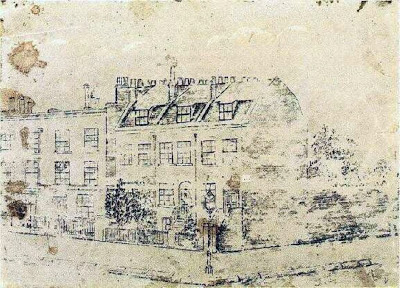 'We must inform you that the drawing is thought not be by the hand of Vincent van Gogh.  The drawing previously was attributed to Van Gogh by Kenneth Wilkie (Art journalist) but the Van Gogh Museum studies told us it was not.

This was published in the Van Gogh Letters publication : It is not known which drawings this refers to. The drawing, previously attributed to Van Gogh, depicting the house at 87 Hackford Road (private collection), is thought by M. Vellekoop and S. van Heugten of the Van Gogh Museum not to be by his hand. Cf. Kenneth Wilkie, ‘Yes! It’s an original’, Holland Herald 8-2 (1973), pp. 10-13; and exhib. cat. London 1992, p. 120, cat. no. 7.

You can find lots of information about this drawing and van Gogh's Hackford Road period at:
http://vangoghletters.org/vg/search/simple?term=hackford+road

Bike training - free if you live, work, or study here.

Recognised for design excellence and public participation in planning

Praised by Mayor of London for replicability and community engagement. Click to see video of awards presentation.

The design by Lambeth and Shape won an award recognising the best of London's public spaces.

We were named best Community-Led Project - thank you!

Highly Commended by the judges of the Charles Maher Award 2013.